Private persons and entrepreneurs have trusted us for many years on the one hand in creating the ´anticipated succession upon death` (e.g. drawing up testaments or the assignment of assets) as on the other hand in all questions in the event of death without a chance to create the legal order of succession anymore (e.g. disputes relating to inheritance, succession case management, assertion of claims under inheritance law).

We are available to you with extensive experience and specialisation in all legal fields of Inheritance Law. 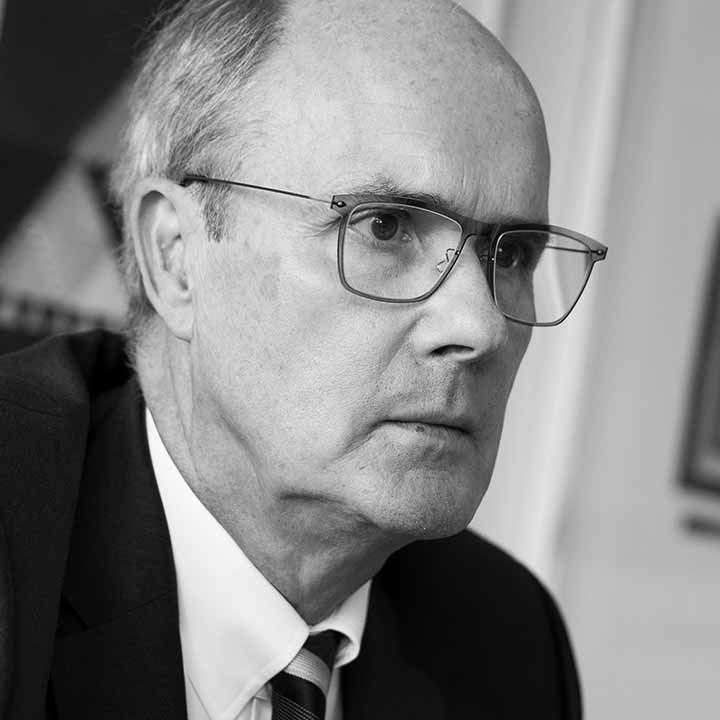 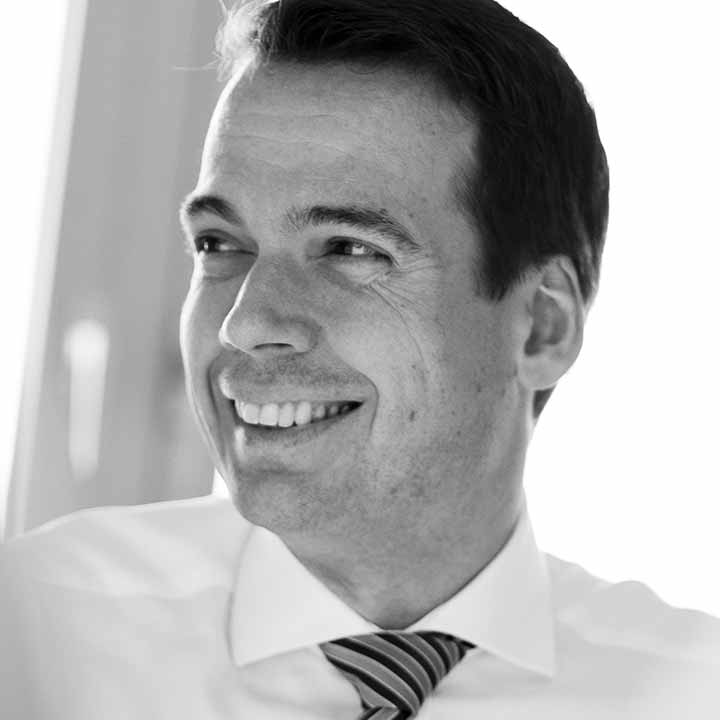 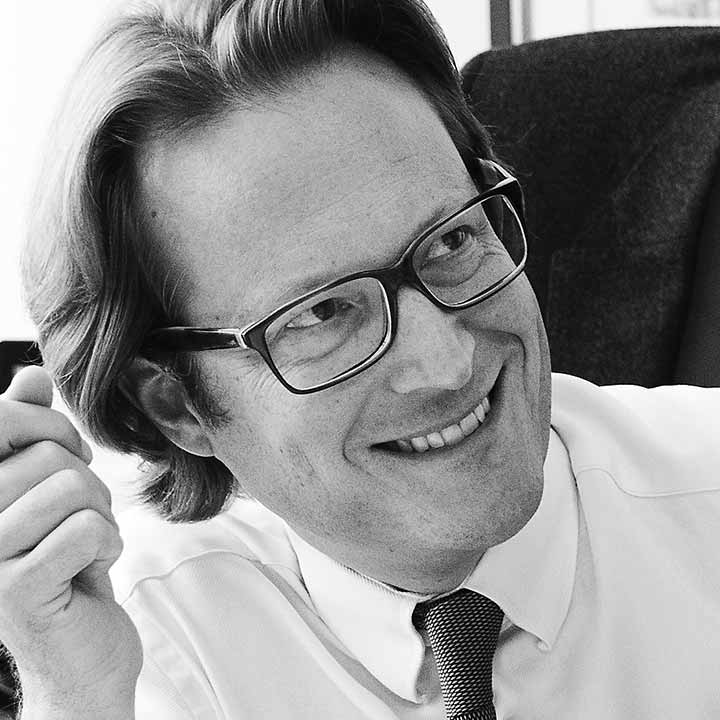 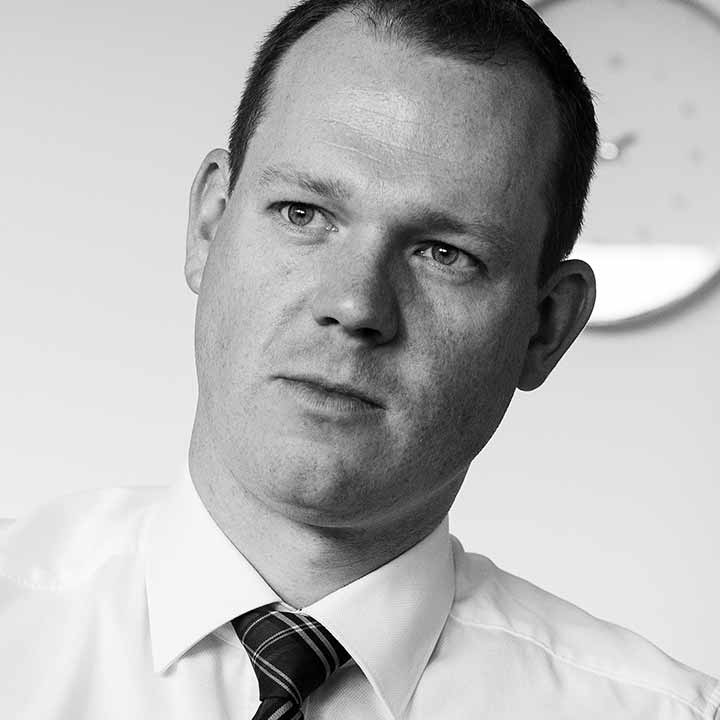